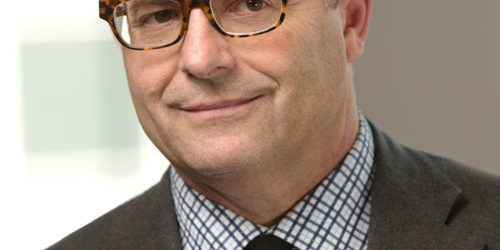 Professor George Selgin, Director of the Cato Institute’s Center for Monetary and Financial Alternatives. Author and world known economics expect joins us to discuss the great recession, the governments actions, and how those actions worked or did not work, to big to fail, the government take over of banks and FNMA and Freddie Mac. The moral hazards and lines crossed during the recession as well he tells us what he thinks of the economy now and what lessons should be learned from the past. Did we fix the problem?

Scott Lumley, Author of Don’t look me up
May 16, 2018
Recent Shows
Recent Tweets

Closed on #Financing for #CondomimiumAssociation in #Seattle, #Selfmanaged closed, term loan, #Privatelenders, When your bank says No, we say Yes. https://t.co/Y5TeFkt4C8